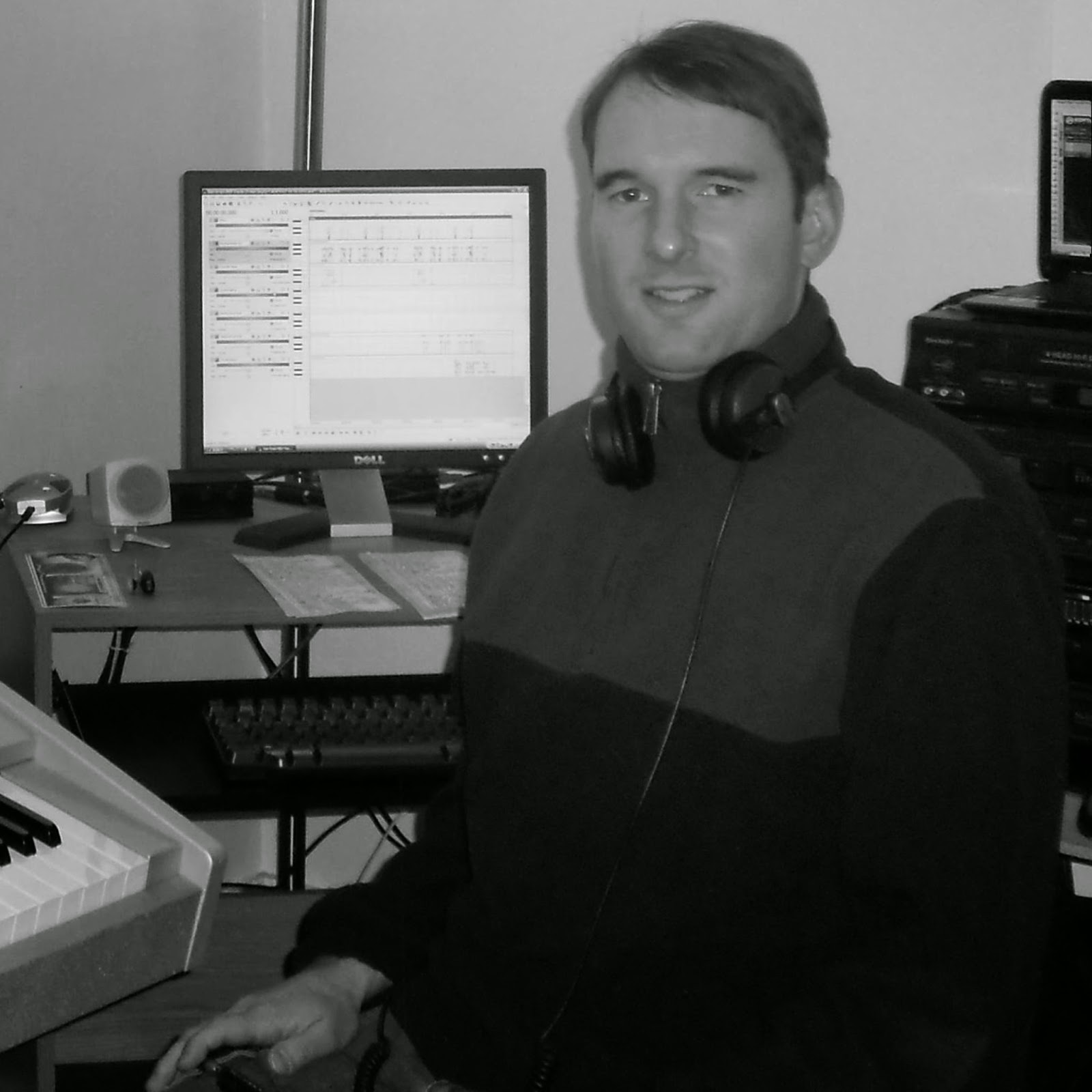 Jordan being a composer has been known for running tech for live theater to post production work on film and TV. His passion is for music. Inspired by many of the great classical and contemporary composers has influenced his continuous endeavor of composing inspiring music for a variety of situations. It has also been known as theme music. His "Solace" album was written to help relieve some of the stresses of everyday situations. His saying of "taking you to an
added dimension" is a way of saying to transporting you to a better place.

Jordan has been playing music since he was very young around five years old playing tunes on the piano.  He played the flute for about six years and continues to study many other instruments. He likes music that is timeless and hopes to continue to compose music that can transport you.


Instrumental albums composed by Jordan appeal to a diverse audience. “Solace” album is popular as a source of stress relief.  Award winning “In Motion” brings energy and excitement to the listening experience.

Contemporary composer Hans Zimmer has been very influential in Jordan’s work because they both grew up with classical music. Classical music was so much a part of Jordan that as a child he would often whistle Beethoven themes and other classical melodies. Throughout his career Jordan has endeavored to emulate the epic heroism and timelessness in Beethoven’s symphonies and overtures. 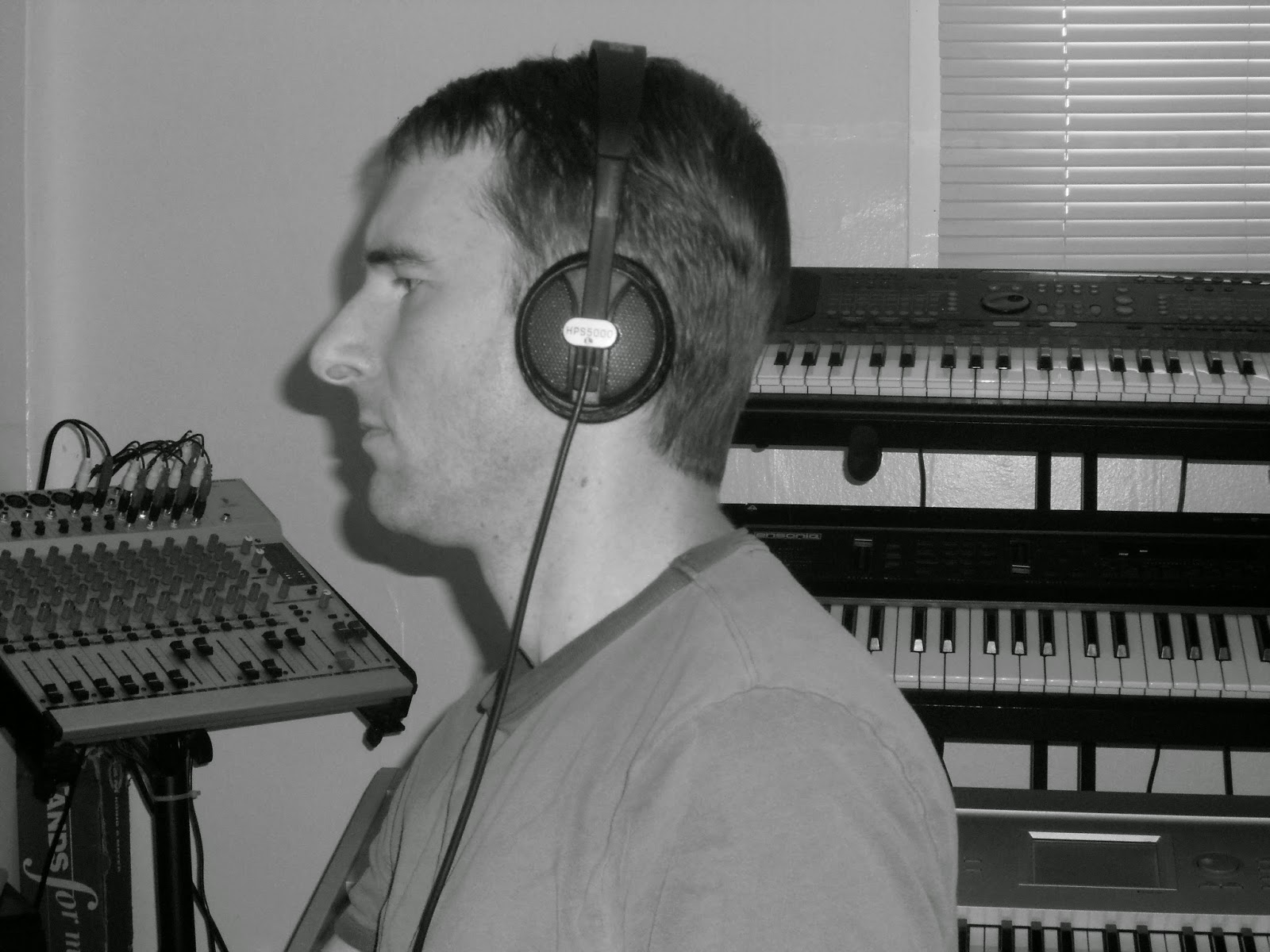 “Random Fire,” from the “In Motion” album, originated early in Jordan’s career, when he wrote music for an air combat game. He enjoyed providing music soundtracks for animation sequences. He drew inspiration from the often difficult lives of classical composers when he wrote the “Solace” album. The resulting songs, conveying peace and comfort, arose during years of turmoil in his own life. “Raindrops” depicts soothing feelings that come with a gentle rain, evoking imagery of reflections in pools of clear water. “ Majestic” portrays a reverence for that which is noble and good.

Jordan’s purpose in his music is to meet you, in whatever your daily circumstances, to lift and inspire, “taking you to an added dimension.” He enjoys diversity in his compositions, always seeking to create a transcendent quality of depth and timelessness.