"New Sound of Victory" from the album "In Motion" 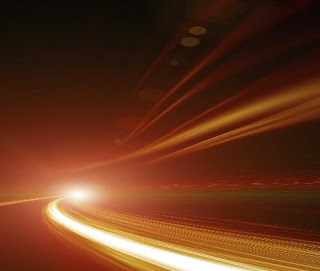 Today I wanted to write about "New Sound of Victory" from the "In Motion" album. I originally wrote this piece for (VG) an air combat simulator game which is now on my 20th anniversary single album. It was intended for the game and was only a segment for a scene which was cut. It was shorter than I would have liked it to be. I struggled with this piece in giving it the interest it deserves. I finished it with a few additions and put it on the "In Motion" album. In a way it was a "New Sound of Victory".


Thanks for listening and being my fan, there is more to come.

I would enjoy hearing from you. Tell me what you enjoy about my music and if you have a favorite?

No Limit to the Skies
https://play.spotify.com/album/4YKqEJ59t1FK0WqWeYZRaN?play=true&utm_source=open.spotify.com&utm_medium=open

"Solace" album
In the stress of your daily life you can relax with this New Age Instrumental Music.
http://www.cdbaby.com/cd/jordan13


Check out my blog page
http://jordanmcclungmusic.blogspot.com
Posted by No Limit Sound at 10:33 AM