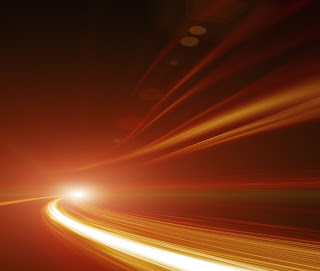 I have to say I wrote a shorter version of "In Motion" back in the college years. I had a number of class projects and composed a number of music tracks. I later put it together and made a CD single. These ended up being shelved for many years. The music ended up being used for various projects and underscore fillers. I called the album "Variations" just because it was more like experiments and concepts and made a variety of music that came from it. The one music track I worked with was "In Motion". When thinking of an new album idea, I liked the having "In Motion" for the title. I composed the music around the theme. The whole album has a lot of energy and motivation.


Things to think about. In the meantime if you haven't listened to my other albums, feel free to share any of following links below:


Thanks for listening and being my fan, there is more to come.

I would enjoy hearing from you. Tell me what you enjoy about my music and if you have a favorite?

"Solace" album
In the stress of your daily life you can relax with this New Age Instrumental Music.
http://www.cdbaby.com/cd/jordan13


No Limit to the Skies
https://play.spotify.com/album/4YKqEJ59t1FK0WqWeYZRaN?play=true&utm_source=open.spotify.com&utm_medium=open


Check out my blog page
http://jordanmcclungmusic.blogspot.com
Posted by No Limit Sound at 3:10 PM